Day 5 of the Golden Triangle Motorcycle Tour and we were back in the saddle at 8.00am, after enjoying a day off in Mae Sai yesterday. Today’s riding saw us heading in a generally western direction, staying fairly close to the border with Myanmar.

In fact, at one point, the road that we were riding was exactly on the border. Whilst the road itself was in Thailand, the off-side grassed verge was part of Myanmar. There is one spot where the Thai power company inadvertently placed a power pole on the Myanmar side of the road. The Myanmar Army responded by building an army post around the pole and now the Thai power company has to seek formal permission in order to gain access to the pole.

As we pulled up and started taking photographs of the electrical pole and the surrounding base, the soldiers were clearly not happy and began shouting and pointing at us. However, they were in Myanmar and we were in Thailand, so there was nothing that they could do – except shoot us!

The reception was the polar opposite when we reached the Thai army post. We were allowed to freely roam around the base and take whatever photographs we wanted.

The next stop was the Wat Phrataat Doi Tung (temple) where the guys tried to guarantee their passage into heaven by ringing the 100 bells. 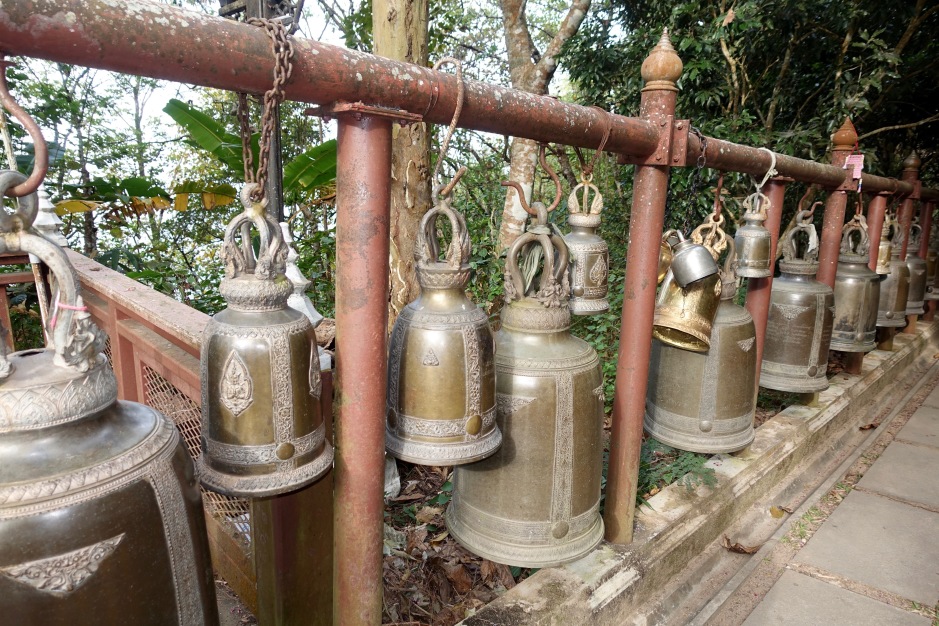 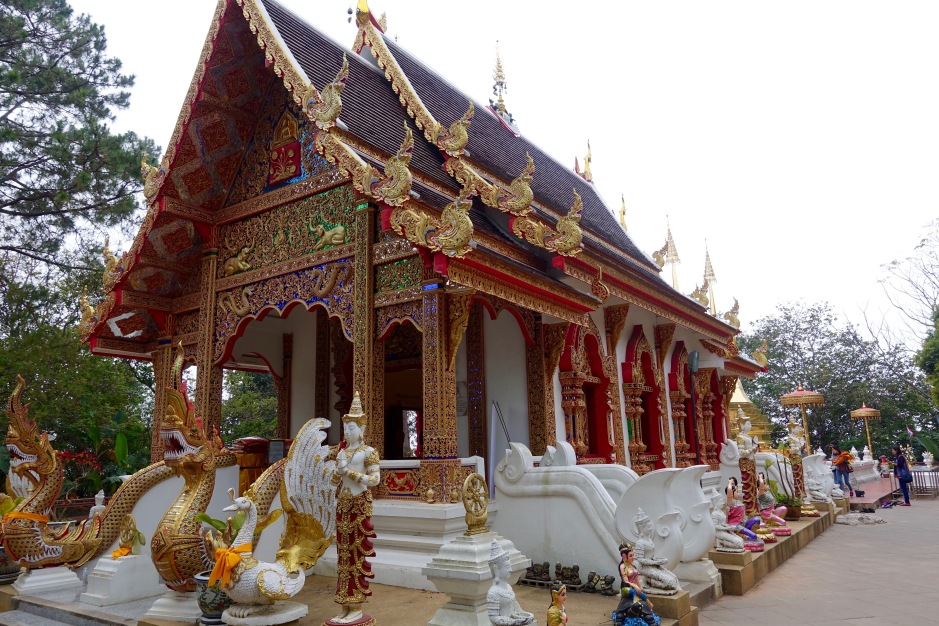 After the temple, we rode to the old headquarters of Khun Sa, the opium war-lord who ruled the Golden Triangle region for many years.

On the way to lunch, we passed a tea plantation where girls from the Lisu hill tribe were selling souvenirs, so we stopped to take photos and buy a few trinkets. Martin even managed to get one of the girls to sit on his bike for a photo. 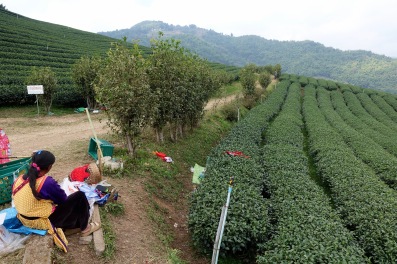 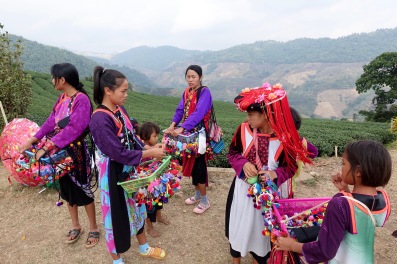 We had a lovely lunch at a Chinese restaurant and then rode up the mountain to a couple of shrines and a temple. 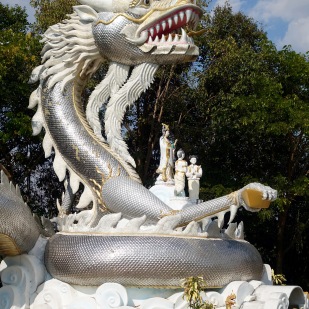 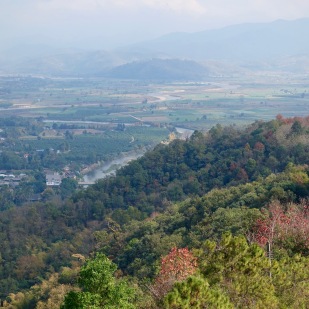 By 3.40pm, we had arrived at the Maekok River Village Resort, our home for the night. It is a beautiful location with lovely rooms.

We covered just over 150km today. A lot of it was on tight winding roads with bad road surfaces. There was also some faster riding on decent quality tarmac. 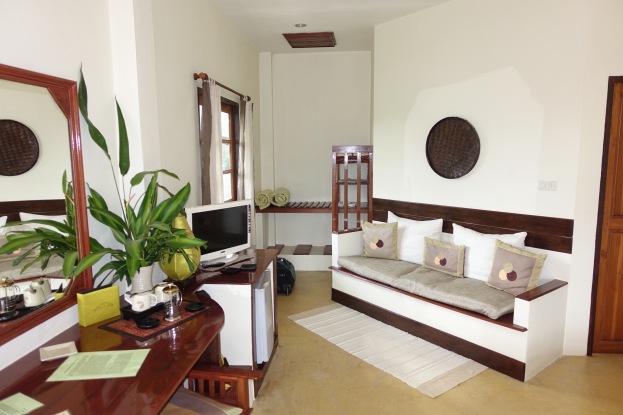 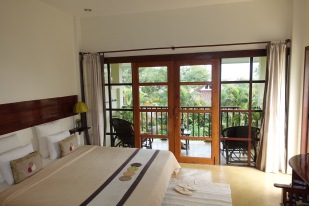 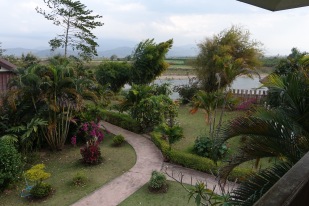 A cold weather front was moving into the area as we arrived at the resort. The forecast for tomorrow is 10 degrees C (50F) with rain showers. That’s cold for a Bermudian! And rain was not part of the plans for this tour, at this time of the year. I’ve been wearing four layers of clothing for the past couple of mornings. Tomorrow, it looks like it might have to be six layers!