After a couple of months of planning, most of my next trip has been booked. The trip will commence in August and will include six countries, two of which will be new to me.

The first week will be spent in Edinburgh, Scotland for the Fringe Festival. We’ll be attending at least one act/show per day so it should be an interesting visit. That will be followed by a week in London. 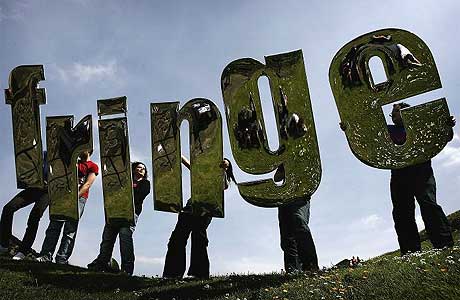 Then I head to Asia for three months of solo travel and lots of Asian street food! The first stop will be Thailand (Bangkok) for a month. My previous visits to Bangkok have only lasted a few days each, so I’m hoping to get to see a lot more of the city this time around.

From Thailand, I head to the Philippines for my first visit to that country. I’ll be there for four weeks and will split my stay between Manila, Cebu City, Boracay and Bohol. There are over 7,100 islands that make up the Philippines and travel between them often entails long journeys on buses or boats. Even with four weeks, I can only visit a small part of the country. I’ve created an itinerary that will avoid the buses and slow boats, getting between locations primarily by airplane plus a couple of boat journeys. 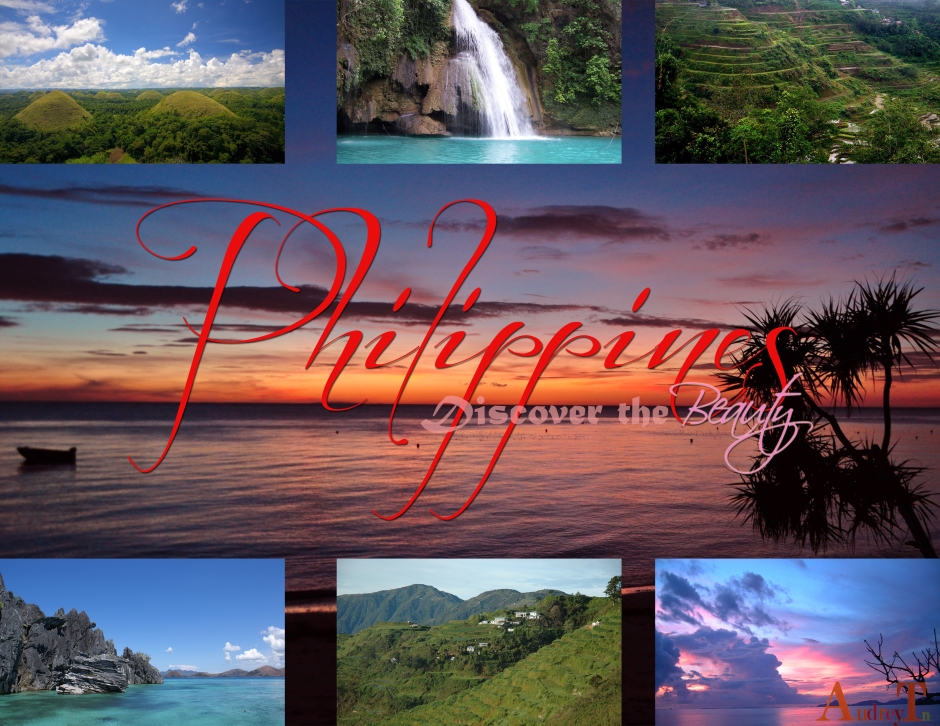 My next stop will be another new country for me – Taiwan. I’ll spend ten nights in the capital city, Taipei.

From Taipei, I will head back to Siem Reap, Cambodia for a week. I enjoyed my visit there earlier this year and will look to fit in another dirt-bike tour with Kickstart Dirtbike Tours whilst I’m there.

My final stop will be a return to Thailand, where I’ll head further south to visit Pattaya for the first time. That will take me to December when it will be time for my return flight to Bermuda.

As usual, I’ll be updating the blog along the way.