My first day of sightseeing in Cebu city, and I managed to visit six out of Trip Advisor’s top 12 attractions, as well as their number 17 pick. All in about three hours. It helped that they were all within easy walking distance of each other. All of the places are within this section of the map of Cebu city.

Fort San Pedro was my starting point (ranked #6 of 99 things to do in Cebu City by Trip Advisor). This triangular fort was initially made of wood by the Spanish conquistador Miguel Lopez de Legazpi in the 17th century. The current stone fort dates back to 1738. It has seen several uses over the years, including being used as a zoo in the 1950’s. It was subsequently restored to its current condition.

The admission fee to the fort is only 30 pesos (less than $1). There are a couple of rooms inside with some historical displays and you can walk around the upper walls. There isn’t a lot to see but it is an interesting piece of the local history that’s worth a quick look. 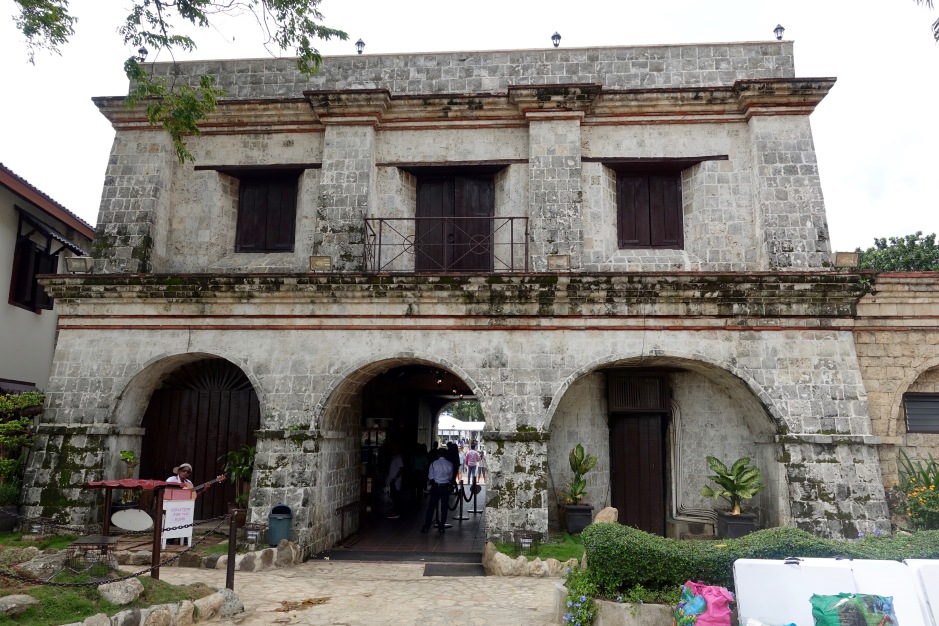 Adjacent to the fort is Plaza Independencia. At the time of my visit (on a Saturday) there were several school groups practicing dance-like routines that seemed to be based around Philippine stick fighting. Here’s a short video clip of one of the groups.

About 2-3 blocks away is the Basilica del Santo Nino – Trip Advisor’s top pick for things to see in Cebu City. There are no sign posts to indicate where to walk to find the Basilica, so I had to ask street vendors for directions.

The Basilica is the oldest Roman Catholic church in the Philippines. The first church and convent on the site were built in 1565. 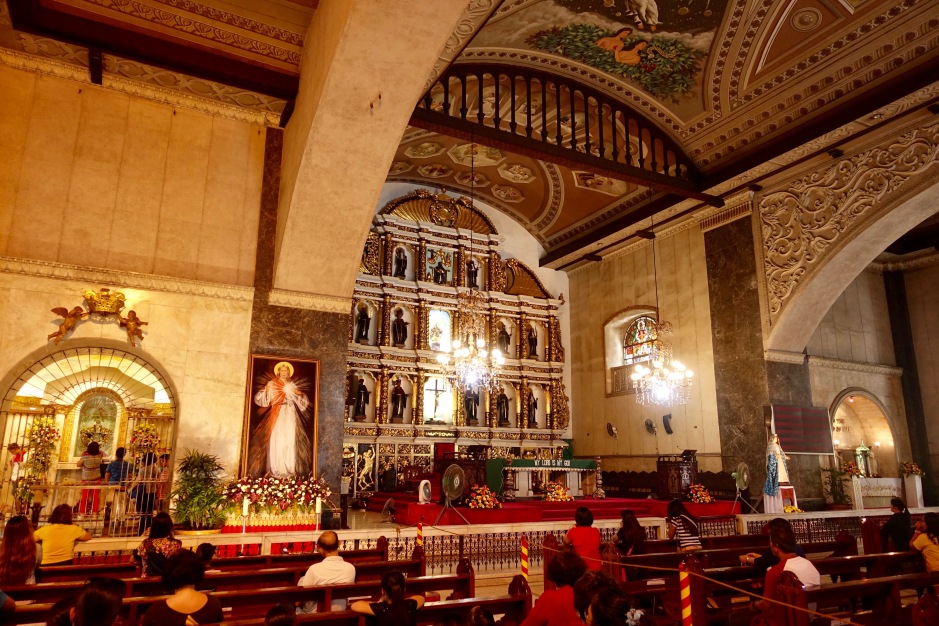 There is a large open courtyard, opposing the old church, to accommodate the large numbers of worshipers that obviously attend this complex. The roped off area is in place to guide lines of attendees wishing to receive communion.

It is clear that this church is enormously important to catholics in the Philippines and it is undoubtedly a historically important building. But I don’t think I could even put it in the top 10 Christian churches that I have personally visited.

The third site of the day is adjacent to the Basilica and only takes a couple of minutes to visit. Magellan’s Cross (ranked # 7 by Trip Advisor) comprises a small six-sided building around a large wooden cross that was apparently placed on the spot by Ferdinand Magellan in 1521. The ‘original cross’ is reportedly encased in a more modern version, but there is also a suggestion that the cross is a fake, and not the one originally planted by Magellan.

Only a block away, and a short walk, is the Cebu Metropolitan Cathedral (listed #12 by Trip Advisor). It’s another building with a nice exterior but it didn’t strike me as being very special. The cathedral only took a few minutes to look inside and I was ready to move on to sight number five. 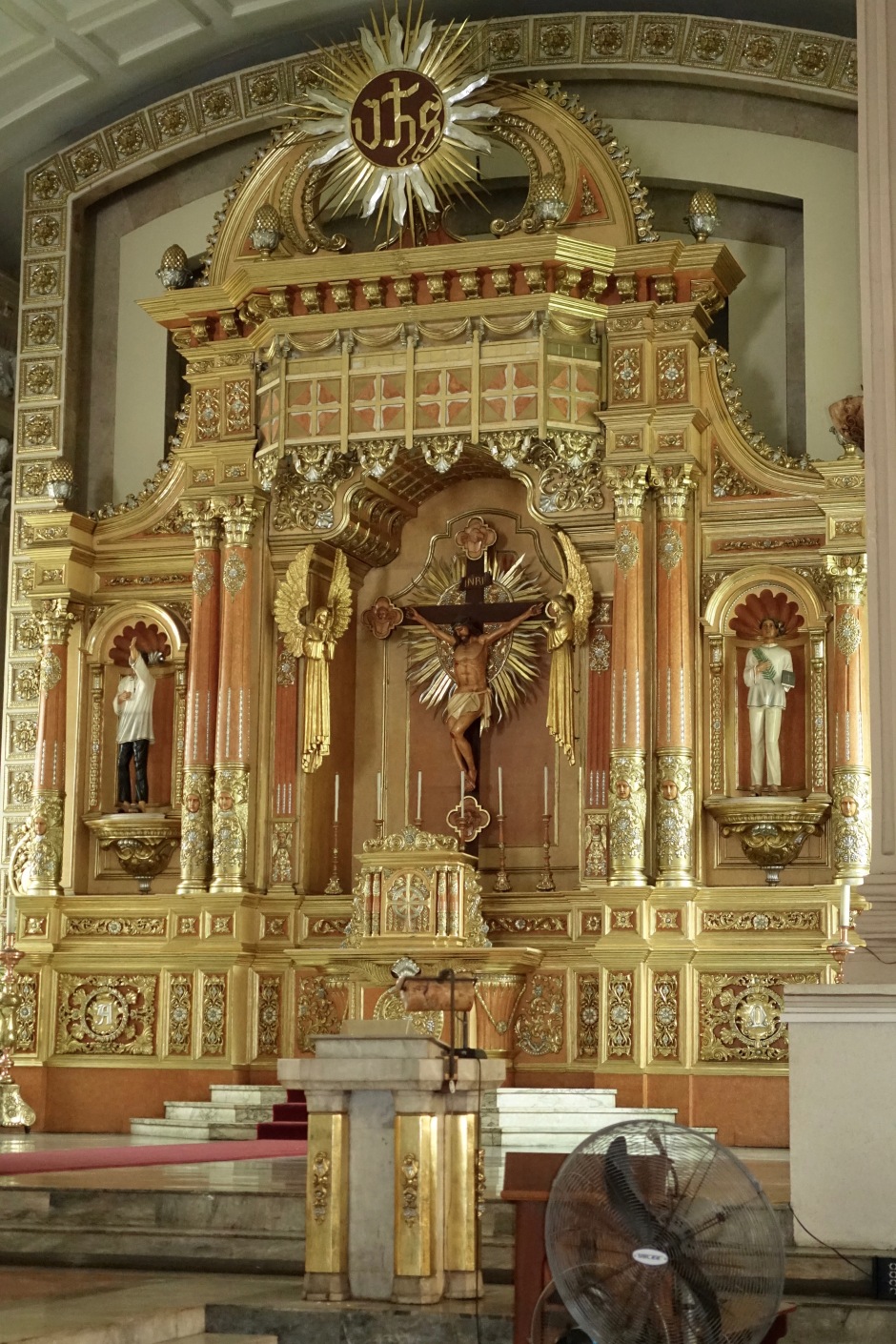 Another couple of blocks along the road from the Cathedral is the Heritage of Cebu Monument (Trip Advisor rank #8). The monument seems to be in an odd location, stuck between two roads at an intersection. The work of local artist Eduardo Castrillo, it was completed in the year 2000 and aims to highlight key elements of Cebu’s history. 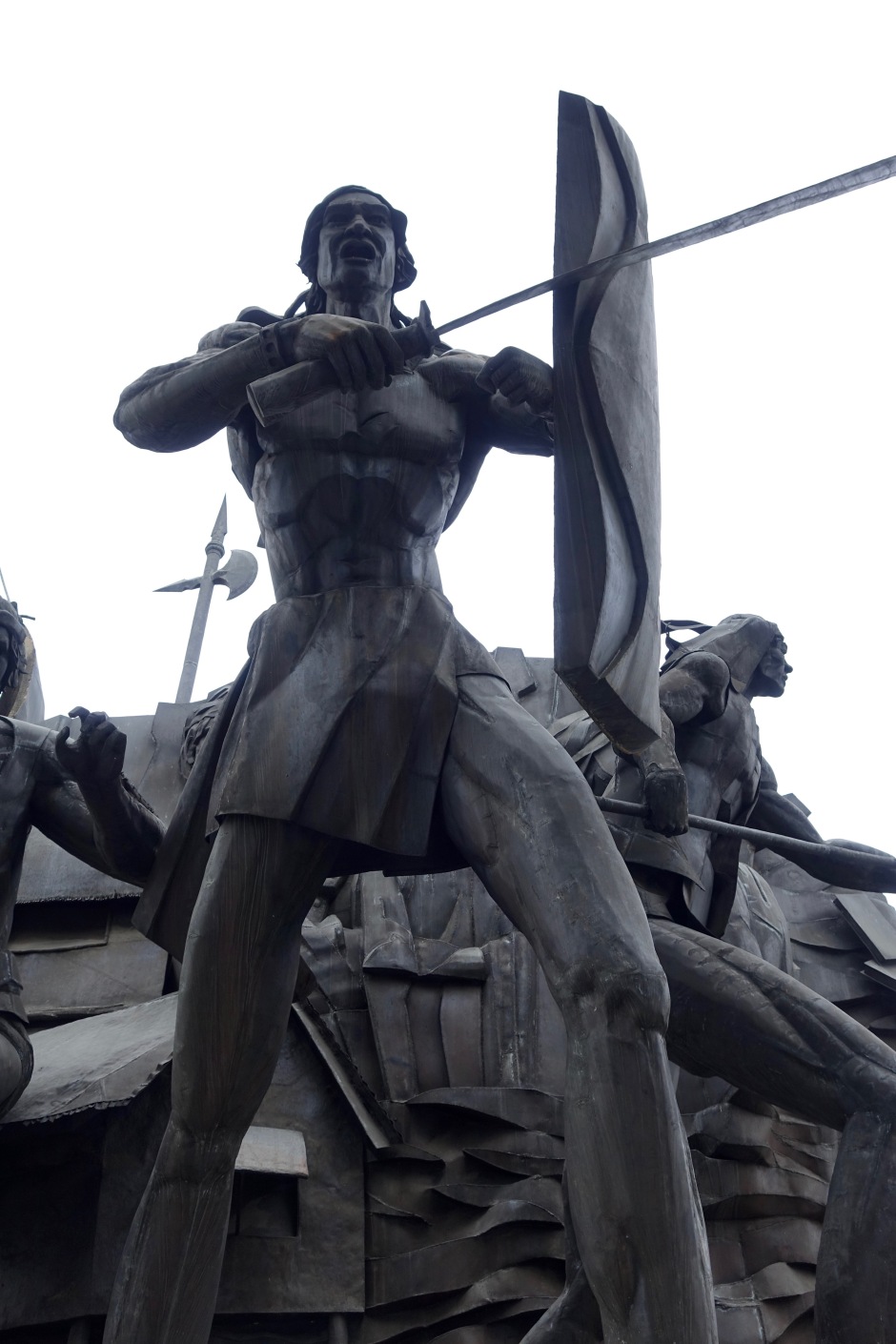 My sixth site of the day is a stone’s throw away from the monument. The Yap Sandiego Ancestral House (Trip Advisor # 5) was built in the 17th century by Chinese merchants and is reported to be the oldest surviving residence in the Philippines. The house has now been converted into a museum to showcase the old house and an assortment of furniture and other household items. Admission is only 50 pesos (about $1). It is an interesting old building and it’s quite amazing that this old stone and wood house has survived for over 300 years. And visitors can walk throughout the house, touch anything and photograph anything. There are no barriers and no ropes to isolate you from the things on display. Probably the most interesting of the sites I visited today. 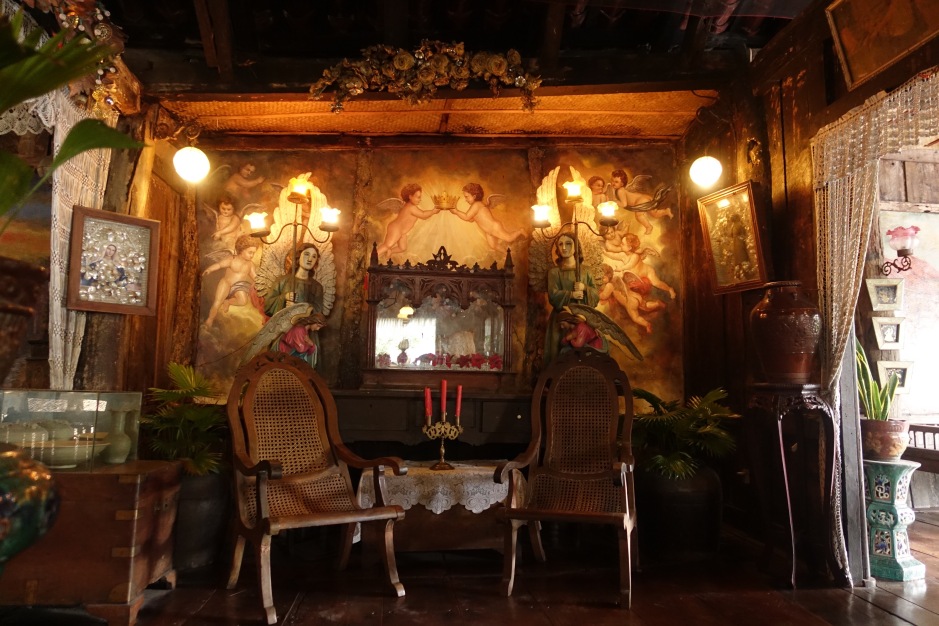 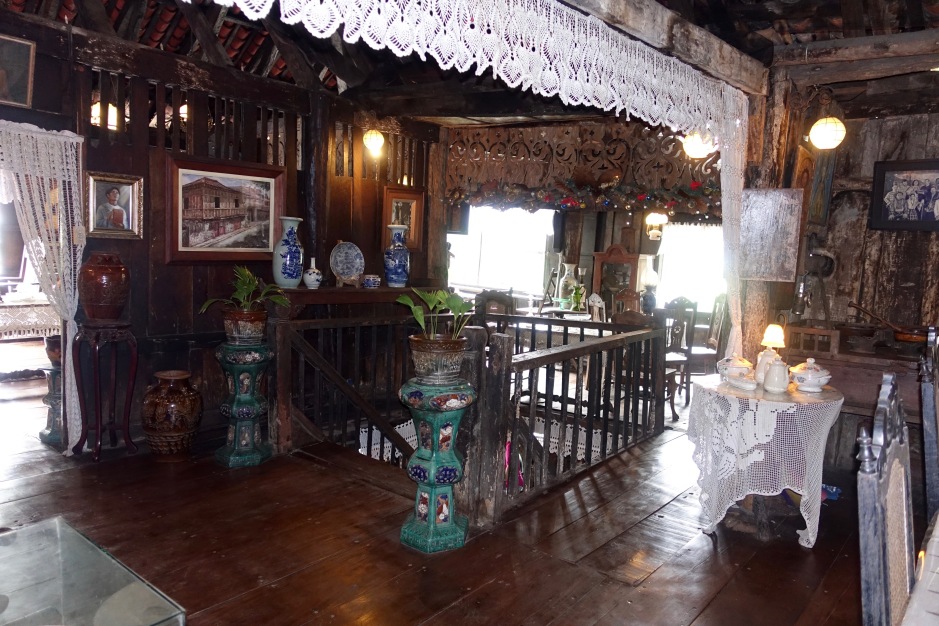 My seventh, and final, ‘thing to do’ for the day was a visit to Colon Street – the oldest street in the Philippines. The street starts a short distance from the Yap Sandiego Ancestral House. Colon Street is listed as the #17 attraction in Cebu City by Trip Advisor. After walking along the street, I have to say that I have no idea why! Apparently, it was once the heart of Cebu’s shopping and business activity. But now? Just a street with some run-down shops on it. If this ranks as the 17th best thing to do in the city, I can only wonder what #99 is (I guess I should look, out of curiosity).

Having visited attractions # 1, 5, 6, 7, 8, 12 & 17 on the Trip Advisor list, I can’t say that I would consider any of them to be ‘must see’ locations. It leaves me wondering just how interesting the other top-ranked attractions will be.