I recently had the opportunity to attend my first Honda Goldwing club event. It brought me into contact with other Goldwing owners who were all friendly and welcoming. We enjoyed good food, a few drinks and an enjoyable group ride. And the majority of the members spoke English, which was very helpful for me, as I’m still trying to learn Portuguese. I had only recently joined the Goldwing Clube de Portugal and didn’t know any of the other members prior to this event. But that soon changed.

This was one of the club’s national events and marked the club’s 26th anniversary. In addition to the social activities, the gathering also included the club’s Annual General Meeting. The base for our meeting was the Villa Pampilhosa Hotel, in the village of Pampilhosa da Serra in the Coimbra District, located between the city of Coimbra and the Serra da Estrela natural park. A Friday afternoon run down the motorways from Porto took me a little over two hours. 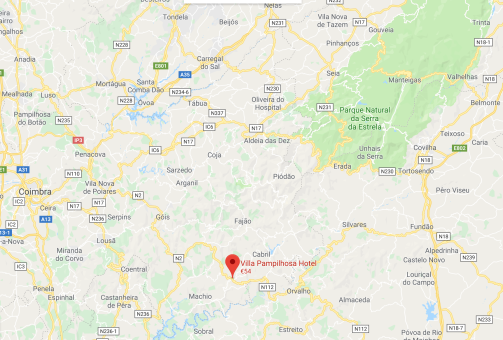 Prior to dinner, I had a couple of drinks at the hotel bar and that’s where I met club president, Marco Ribeiro, and the club’s international representative, Mário Catarino. I was soon made to feel welcome and Marco presented me with my new member package that included a club flag, patches and badges. I met more members as they drifted into the bar, and then we all went for dinner, the first of the lovely meals that were part of the event. The self-serve buffet had a nice variety of delicious Portuguese food, along with a seemingly never-ending supply of wine. Following dinner, several of us took a short walk to the nearby club-house of the Grupo Motard Zangões do Asfalto – (loosely translated to the Asphalt Bees Motorcycle Club) where we were able to enjoy a few drinks. A very enjoyable first night.

Saturday started with breakfast at the hotel, after which members were required to be on their bikes and ready to depart by 9.30am. A group ride had been planned that would cover about 130km, with several stops for sight-seeing and lunch.

We set off with a convoy of 17 bikes (16 Goldwings and a Honda Pan European). Our first stop was at the Miradouro da Barragem De Santa Luiza (the lookout point above the Saint Luiza Dam). The 76 metre tall dam dates back to 1930 and has created a reservoir on the Rio Unhais. An associated power plant generates hydro-electric power.

After leaving the dam, we had a nice ride, along winding roads as we made our way to the Aldeias das Dez (village of the ten), named after a legend of ten women who found treasure in a cave. Unlike the schist villages that can be found in the region, many of the traditional houses in this village are made of granite. We had 45 minutes in the village, so some of us explored the narrow lanes whilst others went for a coffee. 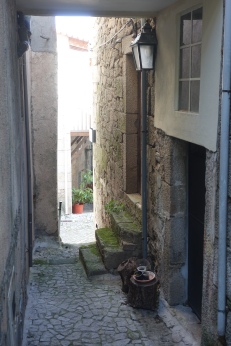 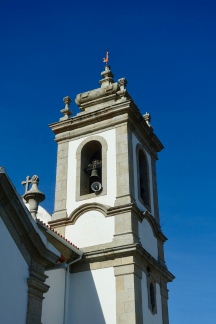 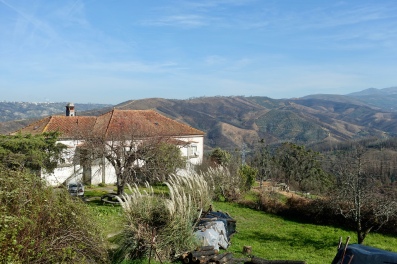 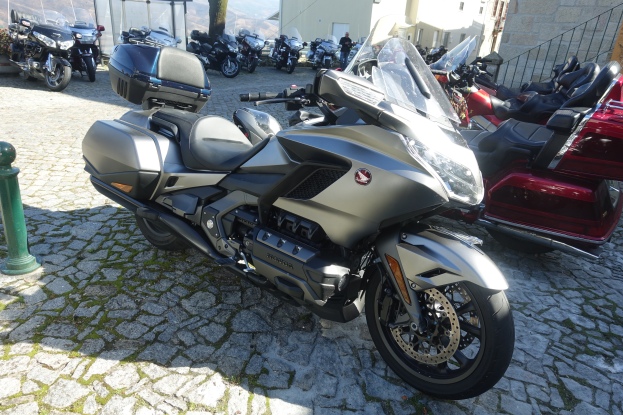 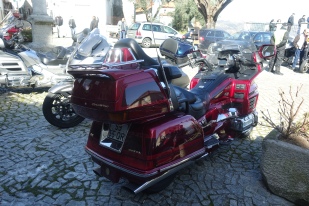 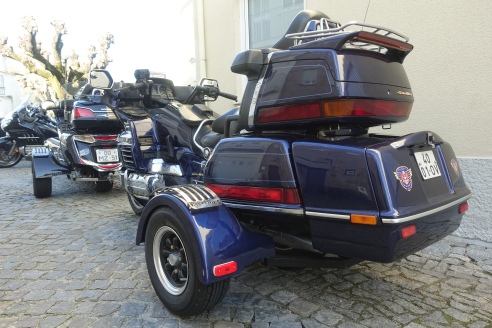 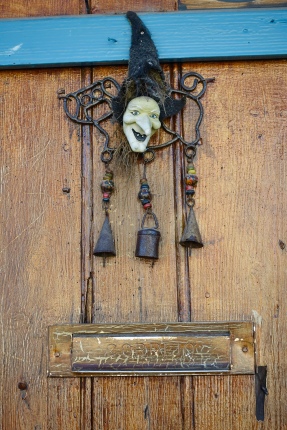 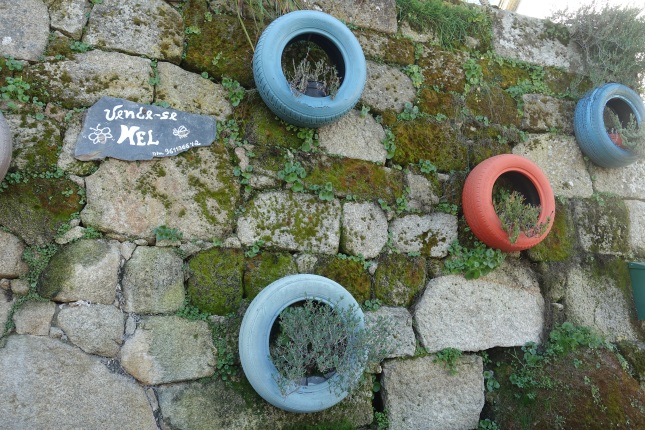 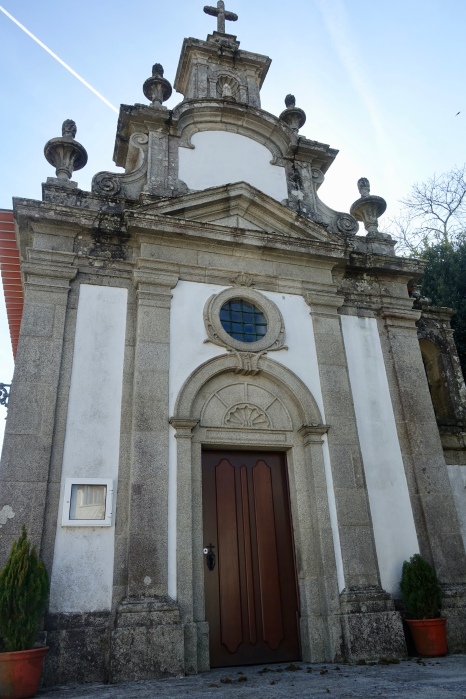 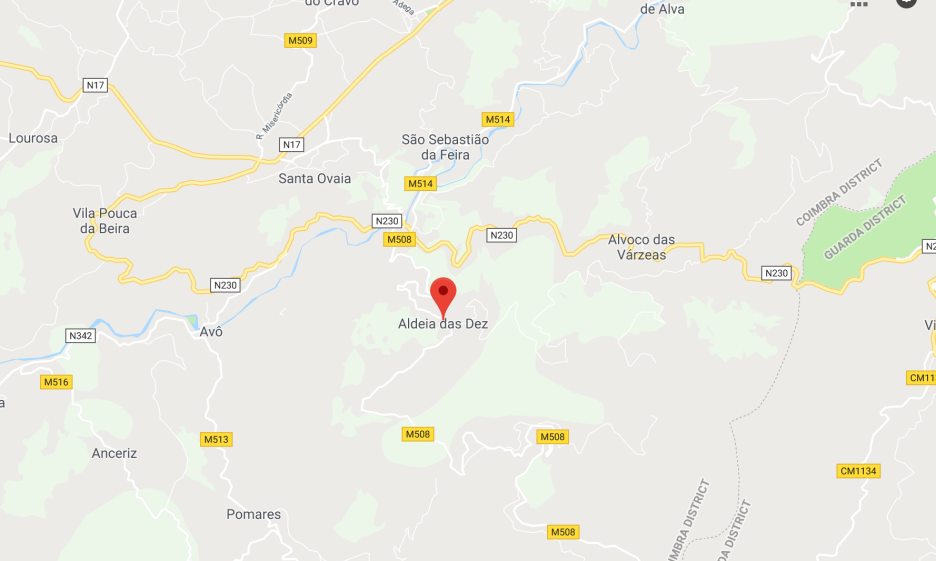 Our lunch stop was at the Restaurante Gandiço, located next to the Rio Alva in Santa Ovaia. I’m gradually getting accustomed to these leisurely lunch periods that last over two hours. The food was good and the location was very peaceful. 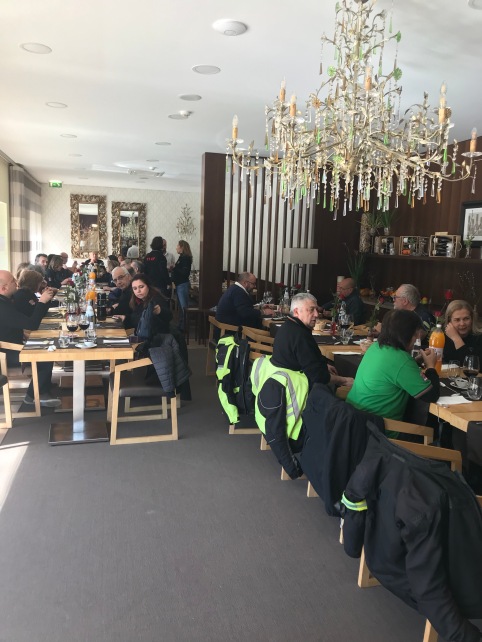 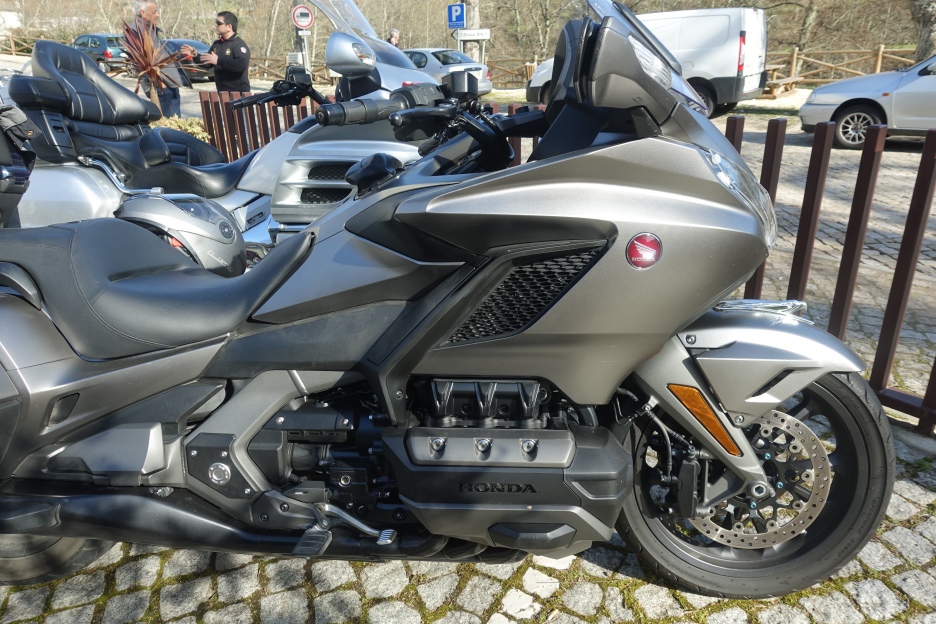 By the time we left the restaurant, we had gained another three bikes, so the convoy now numbered 20. Our ride began to take us back in the direction of the hotel, so that we could visit the schist village – Aldeia de Fajão. The village received its charter in 1233 and became the county seat. It was a strategic crossroads and became an important stopping point for mule trains and visitors. Another 45-minute period allowed time to explore or to visit the village cafe. 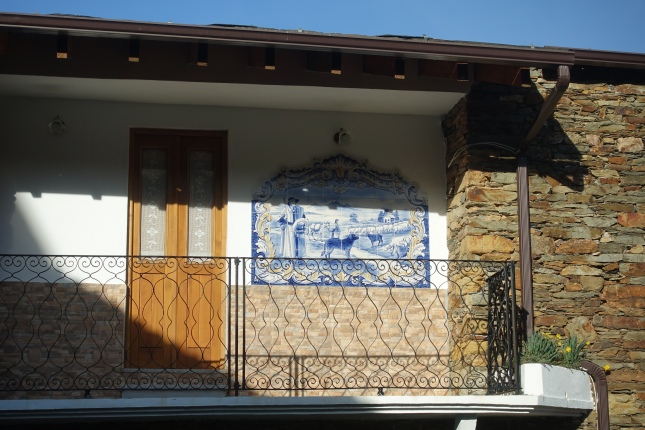 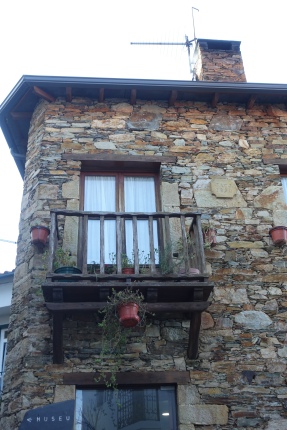 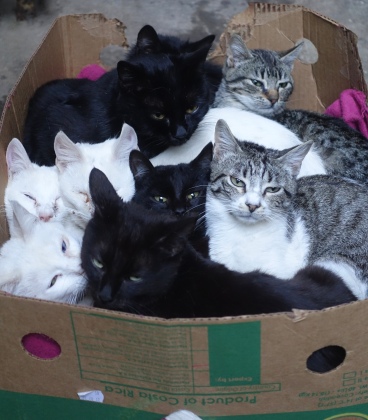 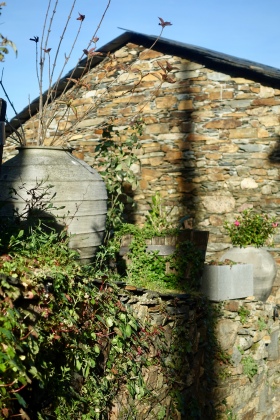 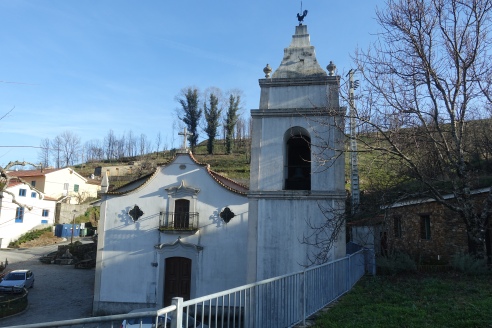 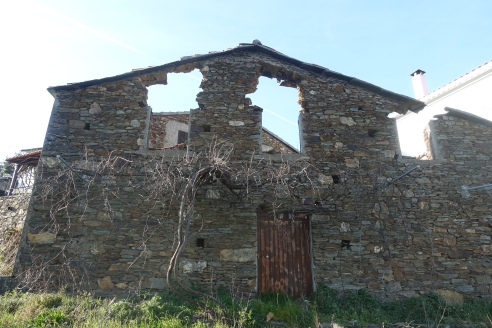 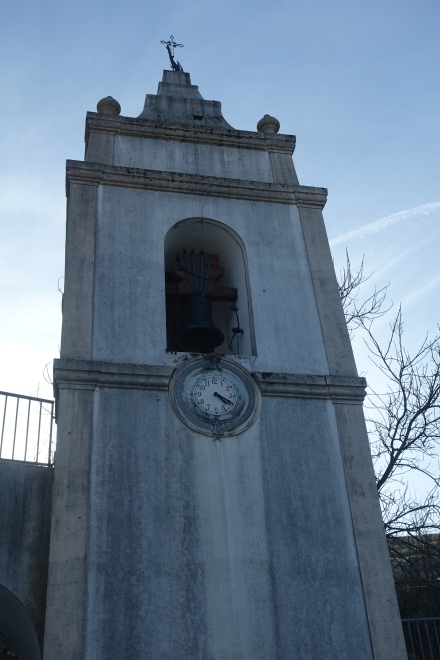 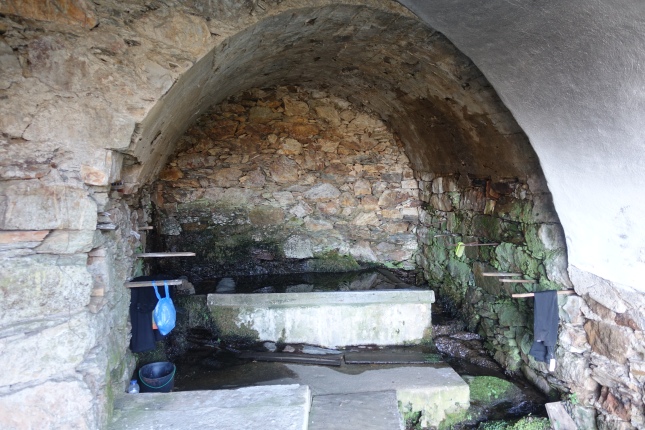 We were back at the hotel about 5.30pm and had some free time prior to dinner at 8.30pm. Once again, we enjoyed a lovely buffet dinner, followed by the presentation of awards and even a club birthday cake. 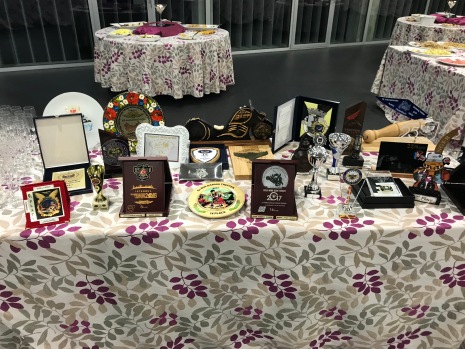 Sunday morning was set aside for the annual meeting. I attended for a short while but, as all of the business was being conducted in Portuguese, I couldn’t understand much. Rather than wait around for lunch, I left the hotel early and headed home. The total riding distance for the weekend was 365 miles (587km).

It was an enjoyable weekend and I’m looking forward to participating in future Goldwing events. Bev will be joining me for the next one, to be held in March in Plasencia, Spain.